The Steps for How To Use Soil Inoculants

By Ryan MercadoMarch 18, 2021No Comments 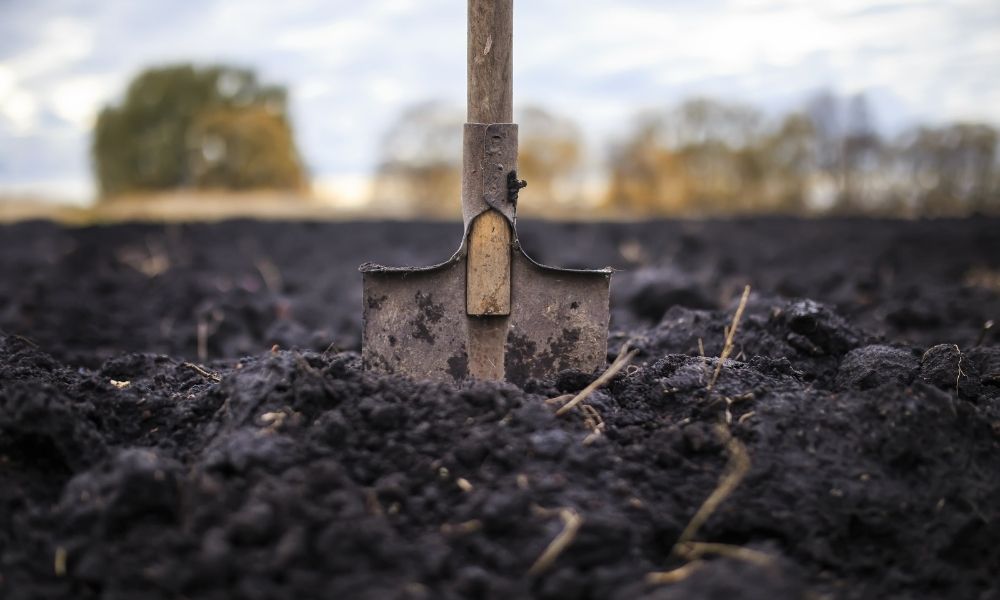 Soil biology is a complex topic making waves across the farming industry. The more we learn about the details of how every organism plays a role in nature, the closer we come to fully sustainable and green farming practices. Inoculation has an ever-increasing role to play in not only supporting healthy crop growth but also managing soil health and fighting disease.

Adding helpful colonies of bacteria to acreage and compost operations can greatly improve the production quality of the land and speed up the breakdown of waste into valuable fertilizer. For the little effort it takes to inoculate crops and windrows for maximum efficiency, more farmers should take advantage of this technology. The steps for how to use soil inoculants are much easier than most people would believe!

What Is a Soil Inoculant?

In the simplest terms, soil inoculants are colonies of bacteria that are introduced artificially into the soil. Soil naturally is teeming with bacteria, though most are neither beneficial nor harmful; however, bacteria play a vital and subtle role in plant health. By boosting and cultivating helpful bacteria, farmers can keep their crops healthier and better maintain the soil quality of their land. As plants are grown, especially the same crops season after season, soil can become depleted.

Essentially this means the life-giving qualities and nutrients are never returned to the soil after it’s reaped by plants which are then harvested. In the natural cycle found in the wild, the decomposition of plants helps recycle life back into the soil. Adding the right bacteria colonies boosts the health of the soil, making it possible to naturally produce highly nutritional foods in the same locations.

One of the most important varieties of helpful bacteria to farmers supplements the natural traits and processes of crops. When two lifeforms complement each other’s needs and cycles, the relationship is called symbiotic. Symbiotic microorganisms have many different roles. One of the most commonly sought-after symbiotes is those that boost nitrogen.

This super nutrient is commonly found in legumes like peas and beans. It’s also one of the first elements to become depleted in soil from plant growth. Helpful colonies get to work breaking down the material in the soil, replenishing it with nitrogen necessary for quality crops. Other bacteria encourage crops to increase nitrogen absorptive growth patterns which results in extra nutritious and beneficial foods. Besides nitrogen, different types of microorganisms can also change different elements in the soil. Some even assist plants in forming deeper or stronger roots that can absorb water and nutrients more efficiently.

Bacteria do more than process and replenish the soil. As microorganisms are still types of life forms, they occupy a niche and space within a cubic measure of the earth. Like larger animals, even bacteria play by the rules of predation and territorialism. Certain microorganisms are the natural rivals to other more dangerous bacteria and fungus that can destroy crops and make people sick. By filling fields with neutral or helpful bacteria, farmers can minimize the risk of dangerous microorganisms taking up residence amidst their crops.

Suppressive microorganisms either occupy the niche that would be taken by unwanted pests, or prey on them. In this way, soil inoculation is used in a more familiar definition. The earth in a field is given the natural defense system that will help the land fend off disease, much like our own cells and microorganisms do within our bodies when we’re ill.

The most common way to introduce any bacteria to the soil is via water. This logic is applied commercially when farmers utilize compost teas. The idea is to spread bacteria that are working in compost windrows across existing fields, giving the land and plants a boost of water, nutrients, and helpful bacteria. However, it can be time-consuming and costly to cultivate the right bacteria using windrows alone. Instead, bacteria colonies can be purchased and introduced along with other treatment methods.

Typically, there are three ways to deploy colony starters. How they are used depends mostly on the strain of microorganism, its hardiness, and that of the crops as well. Generally, starter colonies are sold in dry granule pouches or already in a liquid form. Some bacteria can be mixed in or sprinkled on the soil during planting. Others need to be revitalized from a dormant state and cultivated by hand—usually by adding a measurement of granules into water. The liquid formats are the quickest to deploy, though they too can be added to compost tea vessels to further cultivate for larger operations.

Inoculating compost is especially an effective tool for large production farmers. Utilizing compost is in itself an excellent way to boost soil health. Since most farms harvest and till on the same land, year after year, the soil becomes depleted rapidly. Tilling breaks up soil chunks and destroys networks of helpful fungi and microorganisms. This causes soil to be empty of necessary life, which in turn leads to runoff and erosion. As mentioned earlier, harvesting removes plants before they can naturally decompose and replenish the soil.

Composting is a technique that turns all organic waste created on a farm into replenished quality soil and fertilizer. Needless to say, creating one’s own supply of fertilizer cuts down on yearly costs by naturally replenishing the soil with local organic waste, such as remains from harvested crops. It also helps reduce contaminants and infection from bacteria living in the soil of fertilizer producers.

Using inoculation on a farm’s compost windrows primarily boosts the efficiency of already existing bacteria within the pile. Of course, that is in addition to modifying symbiotic and suppressant qualities by strategically introducing microorganism species. Our microbial inoculant products feature an easy-to-use three-step process.

The steps for how to use soil inoculants on compost piles could not be simpler. Simply apply the liquid inoculant to a windrow using a water trailer. It can then be turned into compost as needed using a standard turner. Once added to the pile, the microorganism needs no further encouragement. The rush of new life will naturally seep into the compost soil and begin breaking down material for a quicker turnaround time.